Week 5 of Does This Blog Make Me Look Fat and I had some successes and some misses on my goals. The biggest success is that I ran my 5k this weekend with only one small walking break after a water stop! More on that later…

I went down quite a bit this week on this one. I was only at 8,147 average daily steps this week. My husband was gone for a few days, so I had a tough time getting exercise in those days. Friday I was resting up for our 5k race the next day. I still feel like I’m doing well at fitting more exercise in most days, so I’m confident next week will be better!

On Saturday we had a 5k race in support of one of my best friend’s daughters who was diagnosed with leukemia back in February. You may remember me mentioning it earlier this spring as I was making some DIY cause bracelets for another benefit for them. I’m happy to report she’s responding to treatment well, but they still have a long road ahead of them with at least 2 years left of treatment if all continues to go well. The race was awesome. They had over 300 people there and it brought tears to my eyes when we drove up to see all those people there to support them and raise money.

It was held at Raccoon River Park, which is close to where we live and it has a running trail perfect for a 5k race. It’s almost exactly 3.2 miles around the lake, it’s heavily wooded and very pretty, and very flat! I really pushed myself this time to run the whole thing. I knew I was physically fit enough to do it, I just needed to be more mentally tough to push through. I figured if a 5 year old can undergo the treatments she has to for cancer, I can kick my butt in gear to run a 5k. I walked only 1 minute of the race after the mile 2 water stop. I don’t normally drink water while I’m running, so it threw me off a bit, but I recovered quickly and got back at it. I wasn’t fast, but I finished. I was at 35 minutes this time instead of my 40 minutes at the Color Run. I struggled a little bit at the end as my friend’s daughter was standing at a point about a quarter of a mile from the finish high 5’ing everyone as they went by. It got me a little choked up which is hard to deal with when you’re already breathing pretty hard!

They also had a kids fun run after the 5k race, and Carter was so excited to participate. For the 5 and under kids, they did a quarter of a mile run. He did that and then decided to run back with the next age group too. I’m not surprised, no matter what sport he’s playing he says running is his favorite part! He was pretty proud to show off his medal too. 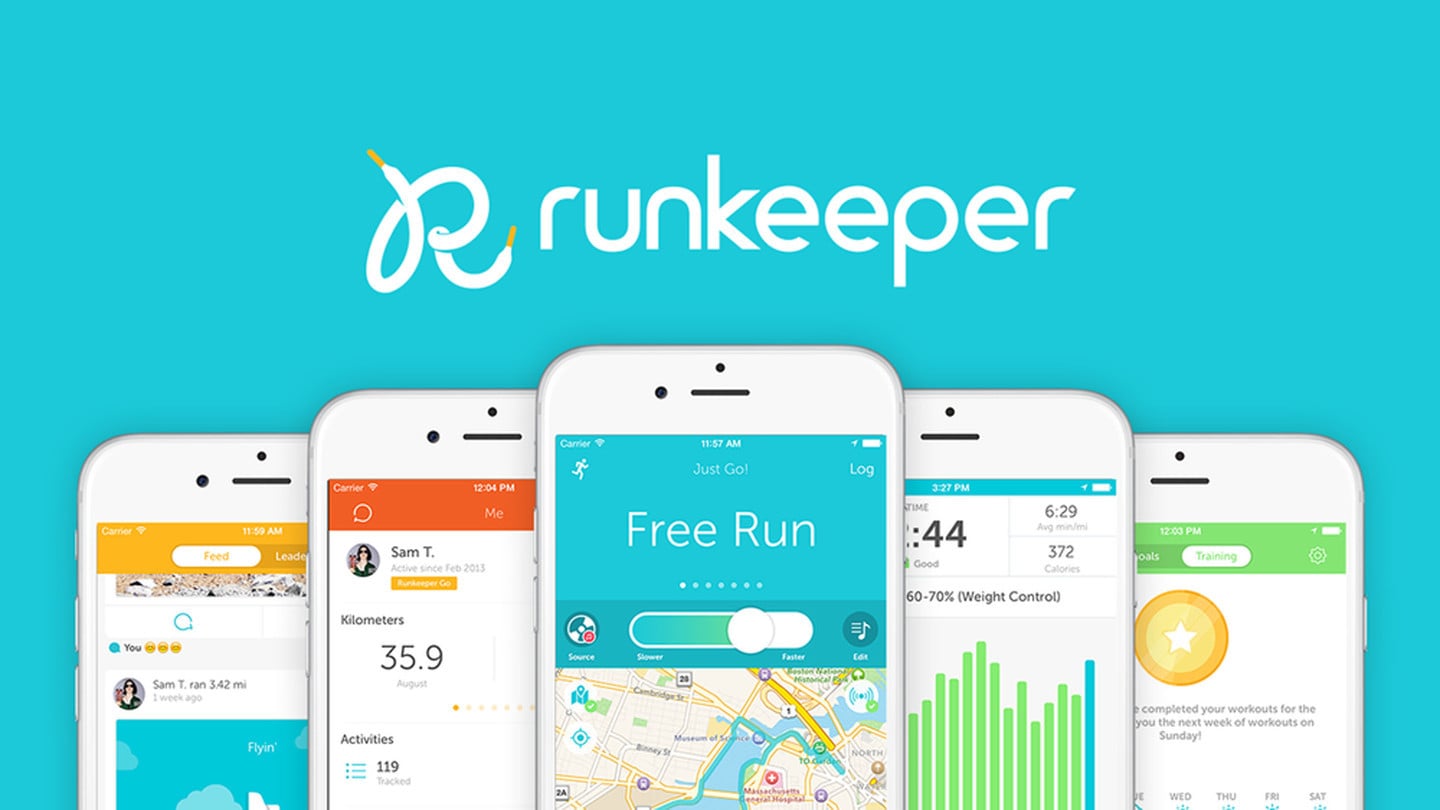 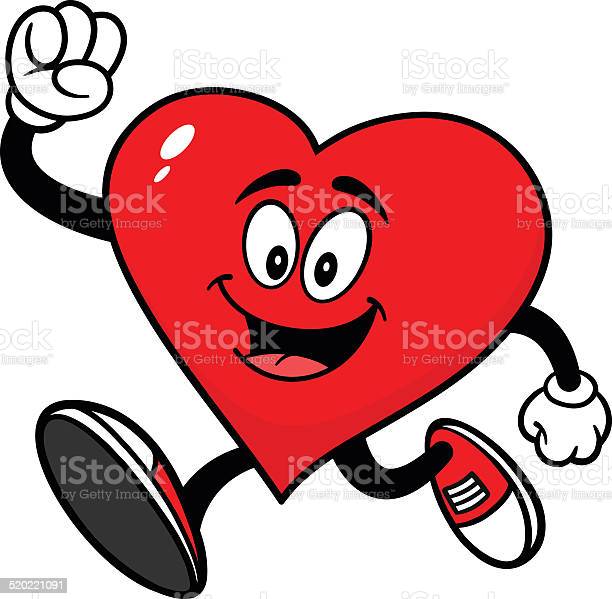 2) Cut back to only having soda every other day.

Well, I consistently stuck to 1 a day, and I did skip having soda on Tuesday. Not a complete win, but doing so much better than my 2-3 a day habit from a few weeks ago.

3) Track my food intake every day.

I did track every day this week using My Fitness Pal. Woot! I did not stick to my calorie goals every day though. One step at a time I guess – baby steps! No matter what, as always when I track, I was much more mindful of what I ate since I knew I would have to write it down. I expect this next week to have more wins in this column too.

Goals for next week:

I finished a few projects this weekend too, so look for those on the blog this week if you’re normally here for those posts instead of Does This Blog Make Me Look Fat.