If your LG front loading washer will only start again after unplugging it and plugging it back in, try this easy fix before calling a repairman! 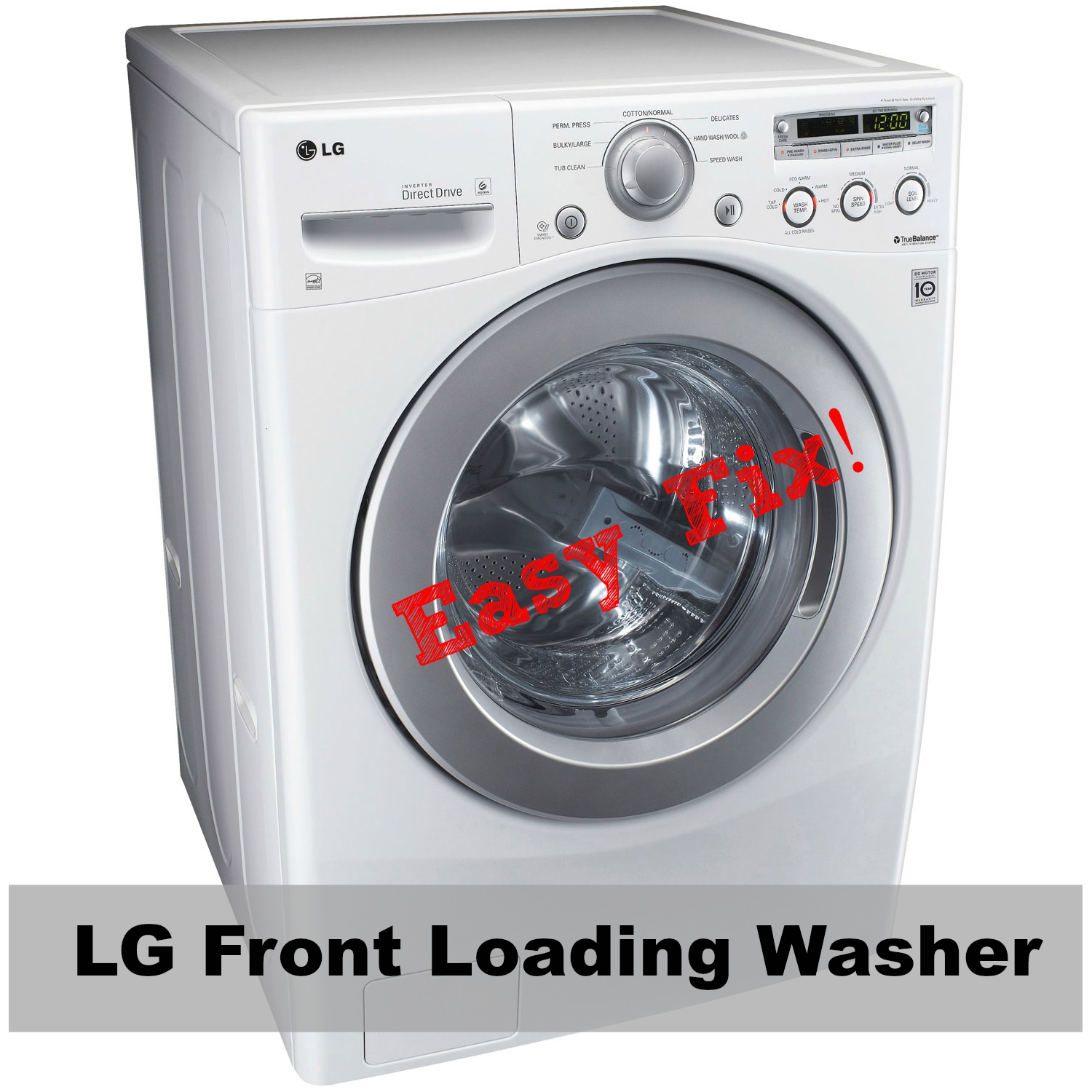 Several months ago our only a few years old LG front loading washer started acting up. After running for a full wash cycle, it would not start again without having to unplug it for 10 seconds or so and then plugging back in. This didn’t seem like a good long term solution, and we were a little worried the computer or circuits inside were going to be costly to replace or worse, fearing we’d be replacing the whole thing.

Originally I went to the internet to figure out if we should call a repairman, but by some dumb luck, I found myself in a forum (now I can’t remember which one), which mentioned that LG washers had some sort of shut off mechanism if the wash cycle ran more than 45 minutes. Since the washer is self sensing, it keeps going until it detects the load is soap free. We were using detergent for high effciency (he) washers, so we were using the prescribed amount. Apparently this is too much though. We started using about one-third to one-half of the amount and we’ve never had a problem since then with the washer.

Moral of the story – if your LG or other high efficiency washing machine is experiencing a similar issue as ours where it would only go one cycle before shutting down, try using less soap. Cheapest “repair” ever! Plus, we’re saving money on laundry detergent now.