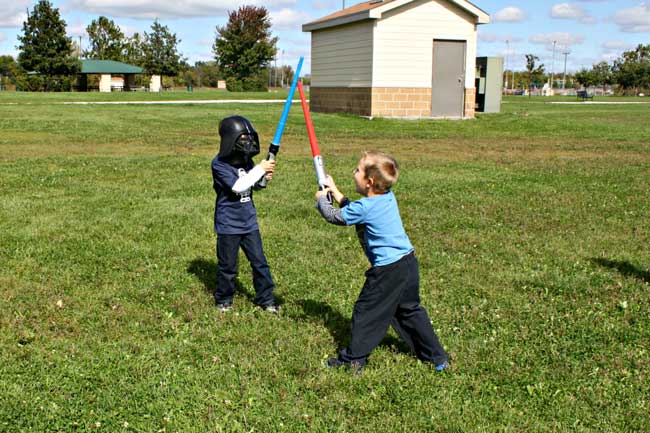 Sometimes the craftiest of DIY mom’s has to cry uncle when it comes to birthday party planning and remember to keep it simple! Our Star Wars themed birthday party was just that – simple – but the kids had a great time. I thought I’d share some of the activities that kept them fully entertained for 2 hours!

We tried out a new location for Carter’s birthday party this year – the Raccoon River Nature Lodge. They had a choice between several themes including Animal Tracks, Pirates, and Star Wars. (They have girl themed choices as well). It’s no surprise Carter chose a Star Wars themed birthday party. The Nature Lodge has a great space for the party and they supply everything including themed activities, cake and juice for party guests. What did I say, it couldn’t be more simple than that! 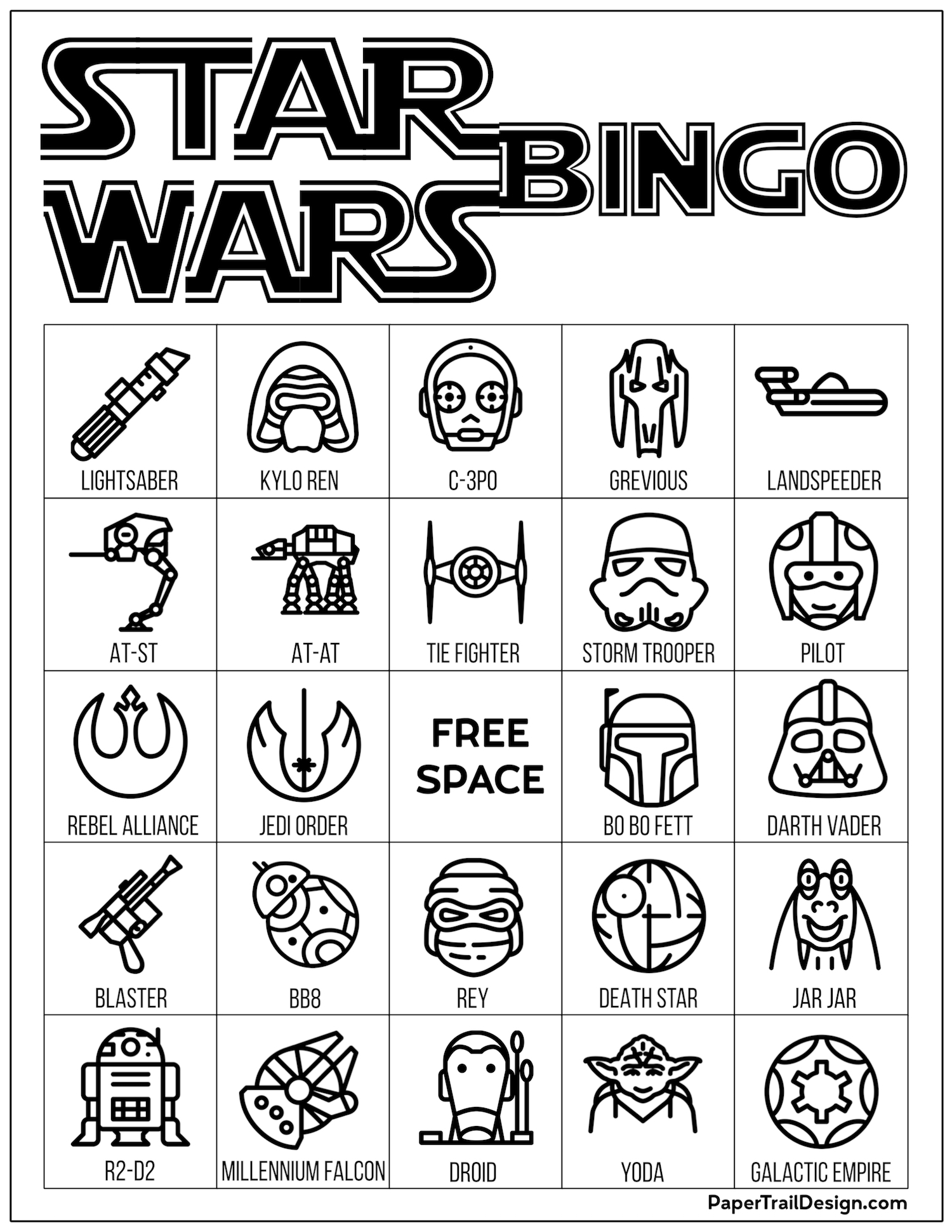 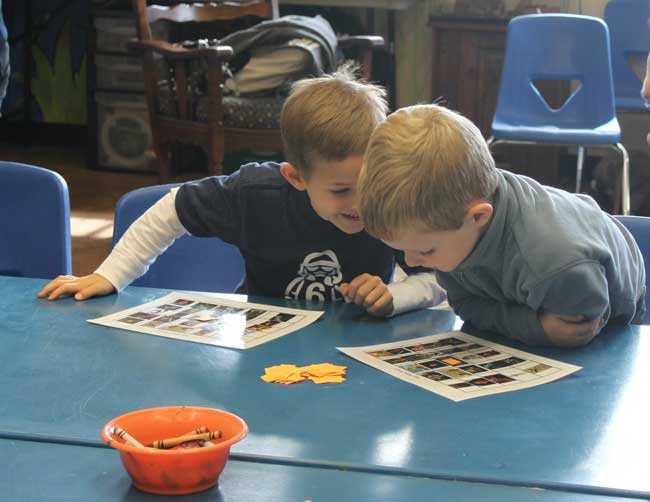 When each kid got a “bingo”, they got to go on an asteroid hunt. The asteroids were pieces of candy wrapped up in tin foil. 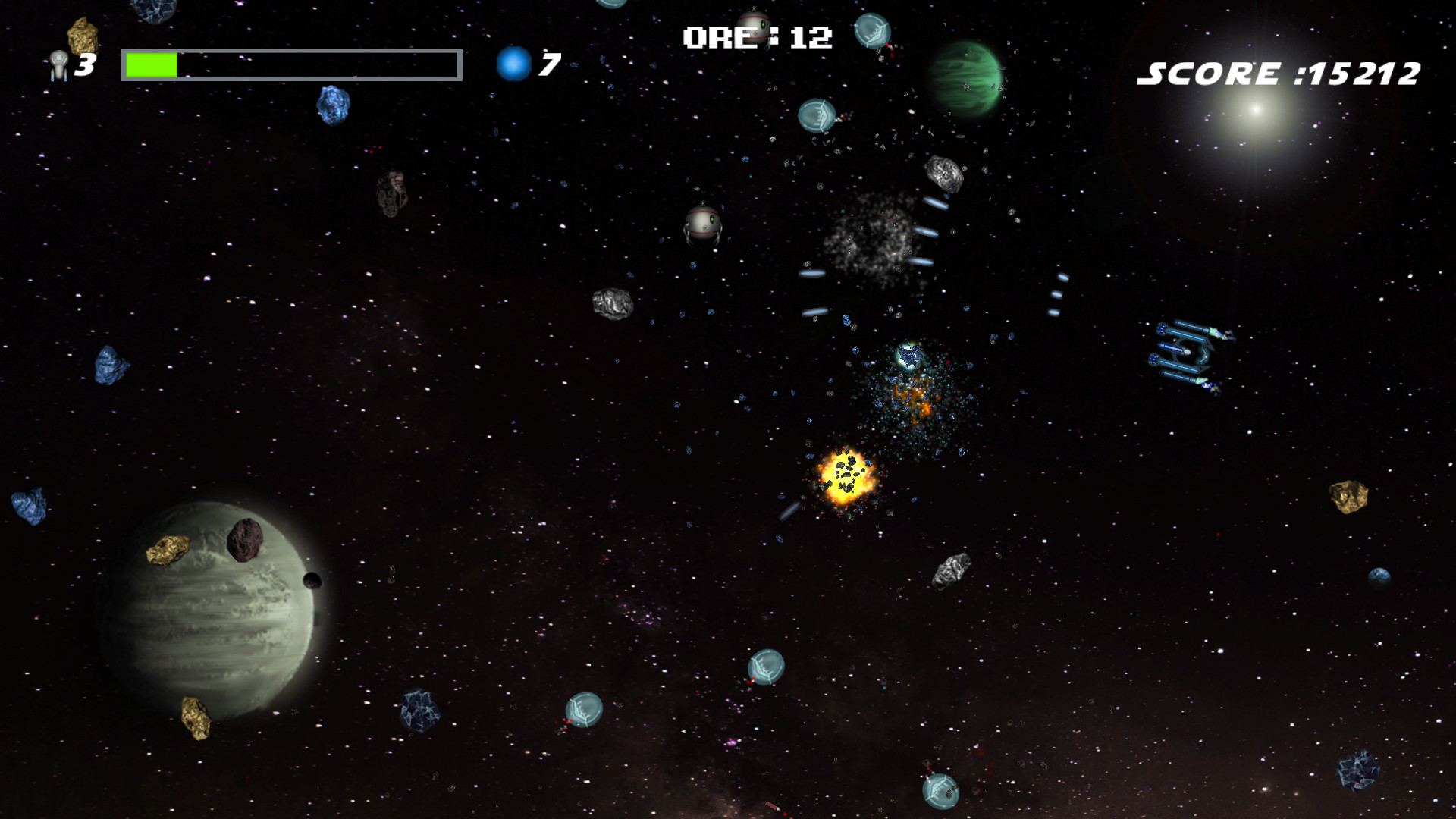 Pin the Light Saber on Darth Vader – this time honored party game, with a Star Wars twist was one of the kids favorites. They all wanted to go through the line twice (and would have kept doing it if we let them) and they giggled so hard when their friends were far off the target! 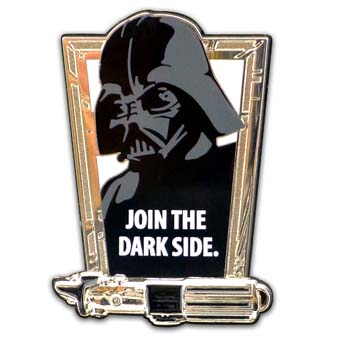 Flying Saucer Throw – the kids each decorated two small paper plates with markers. Then the paper plates were stapled together and we went outside to see whose would fly the farthest. 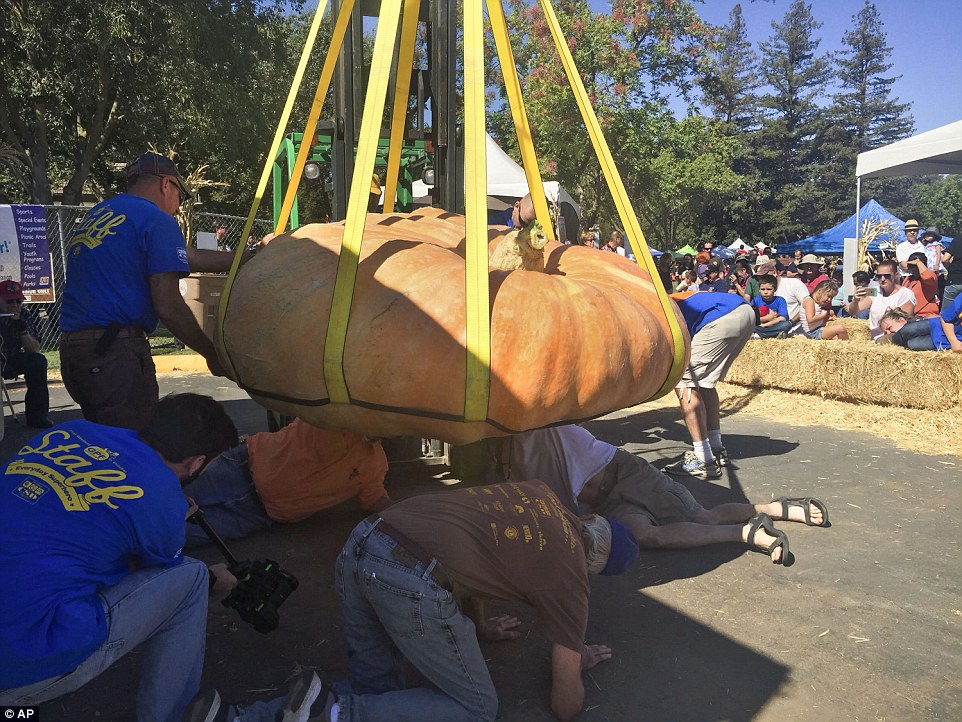 Light Saber Duel – the kids then took turns dueling it out with light sabers. We went to a party a few years ago where the mom made light sabers for each of the kids out of pool noodles. Genius! We still have ours.

Raccoon River has one of our favorite playgrounds, and the weather was nice enough to allow the kids to play outside for about 20 minutes of the party.

Finally we had cake, and opened presents. 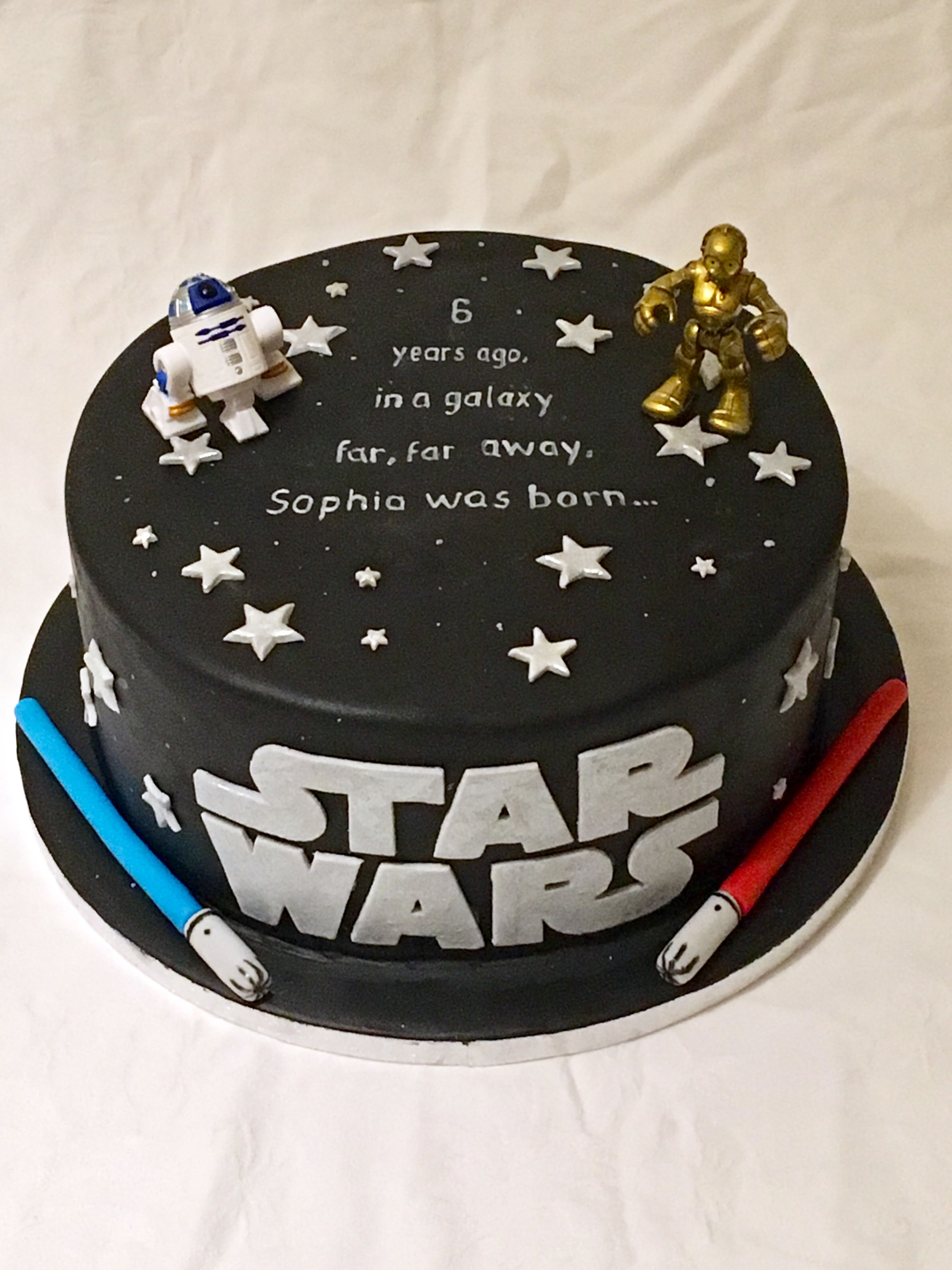 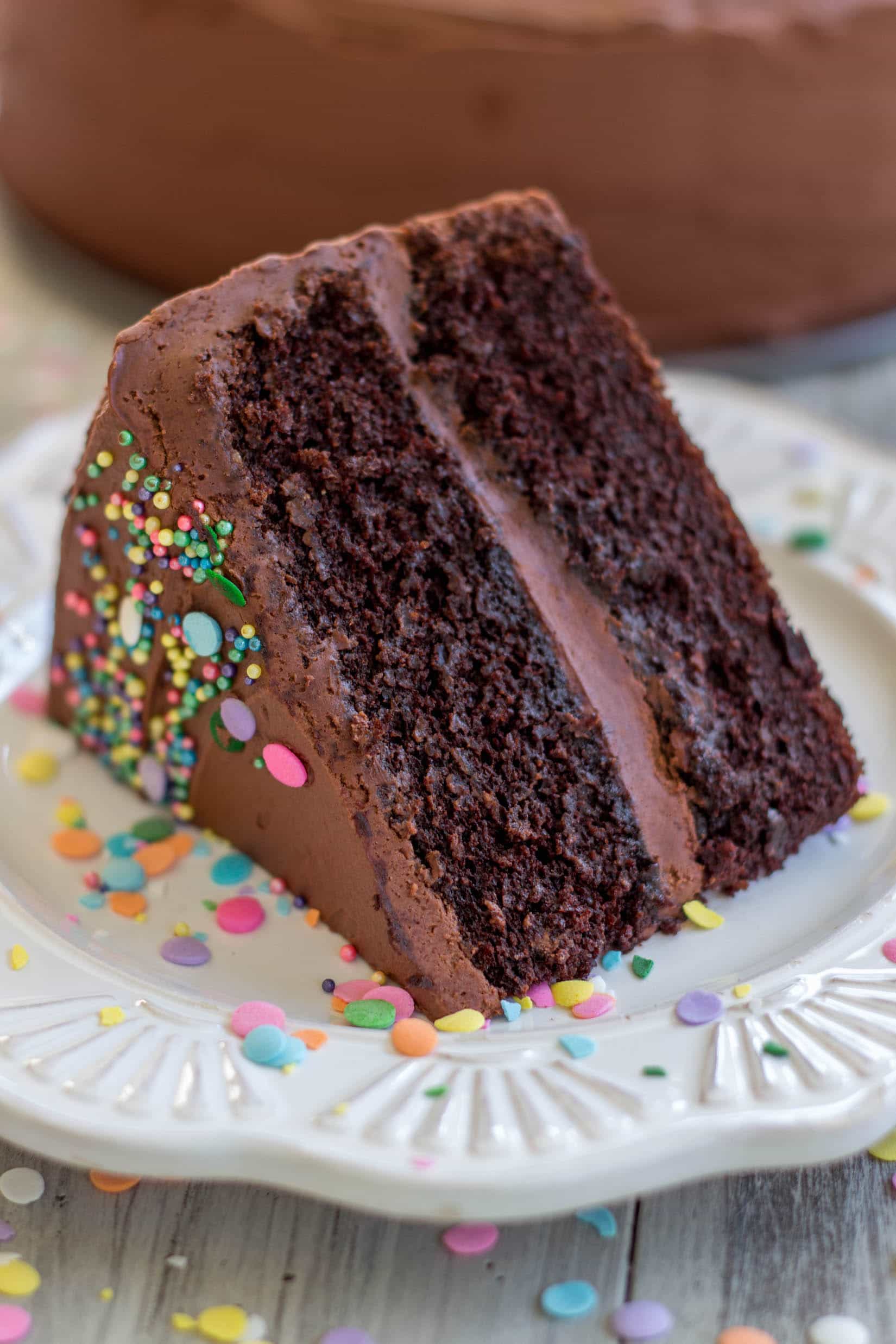 TIP: If you’re doing presents, take a picture of your child with each friend and the present they received from the friend. This makes it much easier when writing thank you notes! 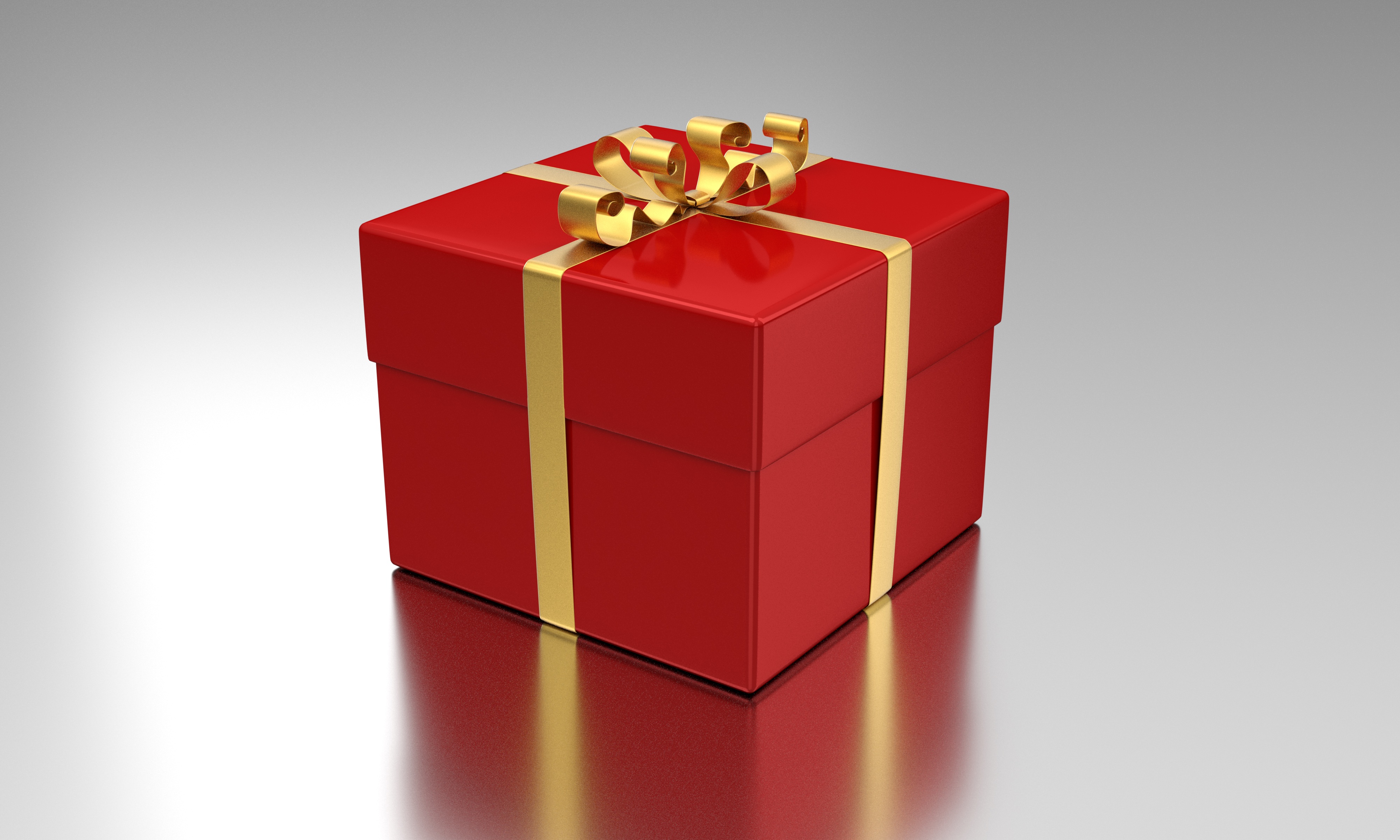 All in all it was a great party! I’d highly recommend the Raccoon River Nature Lodge. Aside from the themed party experience, they also have several animals like turtles, snakes, reptiles, rabbits and guinea pigs that the kids can touch and feed.

I had to leave the details to someone else this year, but I ran across several amazing ideas as we were thinking about the theme. Check out my Pinterest board of my favorite Star Wars themed birthday party ideas. If I had more time, I would have loved to do a photo booth or some DIY masks for the party, but I didn’t – and the kids still had a blast!