We just returned from our first time at Disney World, while we did some advance prep and planning, we chose not to schedule out everything ahead of time, because that’s how we like to roll on vacation. There are a lot of amazing Disney sites out there offering tips and tricks from multiple experiences at Disney World. My top 10 list is based on what we learned as Disney World first timers. 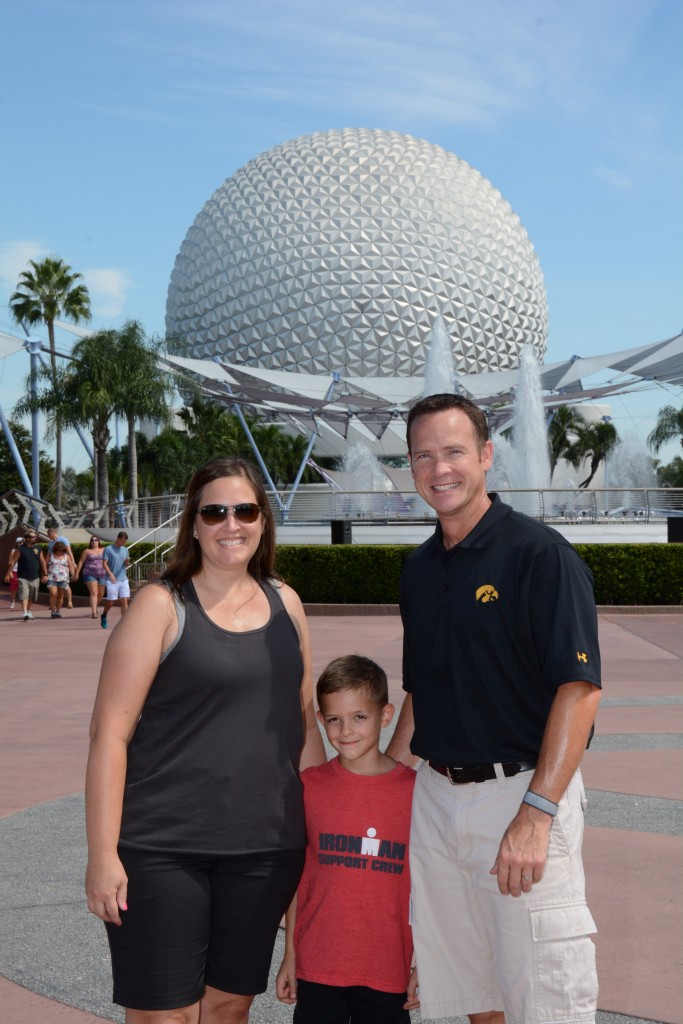 This was what we ended up doing:

2 | Stay on Disney Property – Staying on property makes your life so much easier due to proximity to the parks, included transportation to and from the parks, and the ability to book FastPass+ in advance. There are many other amenities.

We stayed at the Swan, which is on property but not owned by Disney. The location in the Epcot area was really ideal for us as it was so centrally located. We even walked to and from Epcot and Hollywood Studios.

3 | Book FastPass+ and Character Dining in advance – If you’re staying on property, you can book FastPass+ 30-60 days ahead of your trip. Being the go with the flow vacationers that we are, we were initially annoyed at having to decide these things so far in advance, but we were so happy we did. Not having to wait in 60-100 minute long lines (especially with kids) for the most popular rides was so well worth it – and kind of makes you feel like a rock star skipping to the front of the line! Check out touring plans from WDW Prep School for tips. We found using the Magic Bands to be really convenient.

4 | Use the My Disney Experience app – The My Disney Experience app is really helpful for keeping track of FastPass+, dining reservations and other events. Even if you don’t use it for planning though, it’s still valuable for being able to check wait times on attractions, seeing if something is temporarily closed (and then back up), and having maps and other information at your fingertips.

5 | Walk a lot before your trip – I clocked in 15,000-22,000 steps a day on my Fitbit at the Disney Parks. Even my husband, who just finished a half Ironman race had sore legs and feet by the end of each day. If you don’t walk or stand for long periods normally during a day, I’d suggest doing some long walks the weeks leading up to your trip. Also wear comfortable shoes. I couldn’t believe how many people were wearing cheap flip flops rather than tennis shoes or other supportive shoes. 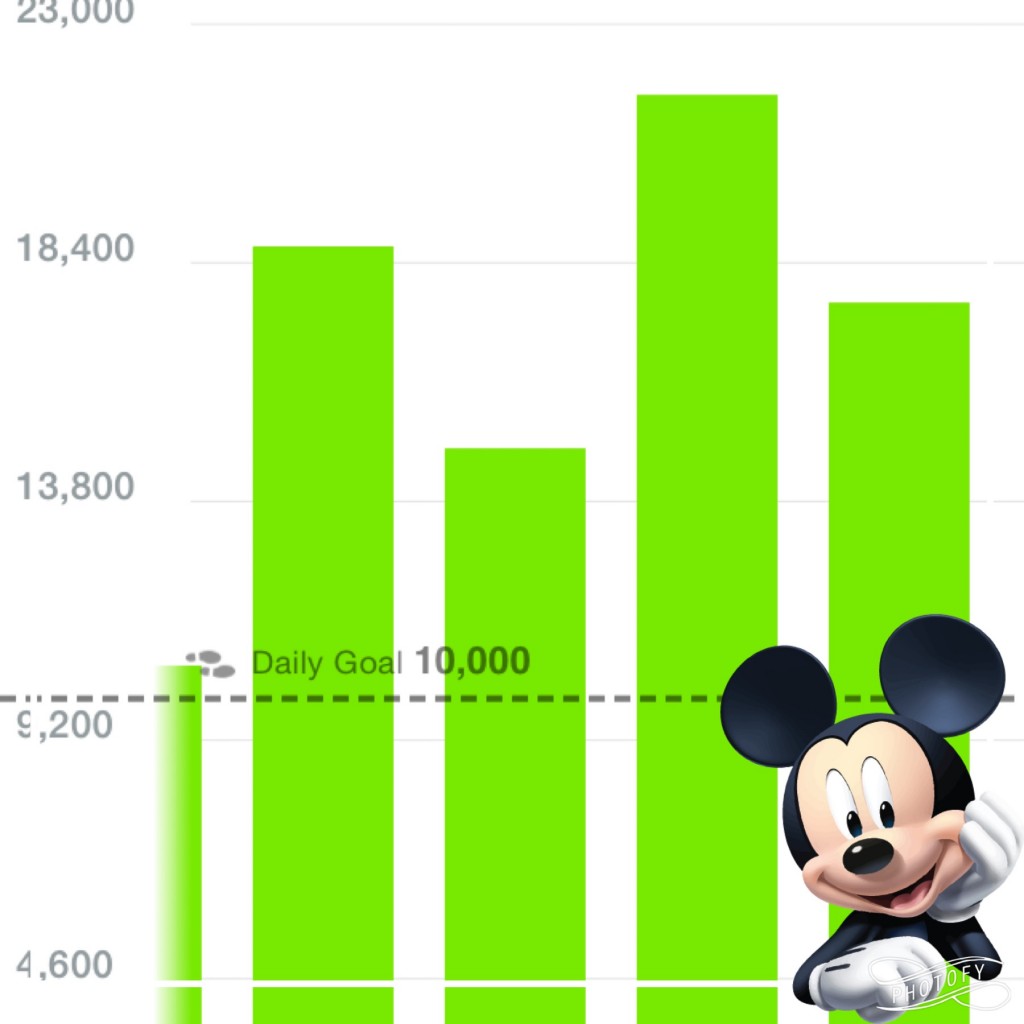 6 | Pack snacks – I didn’t want to carry a lot into the park, so I had a medium size cross body bag for sunscreen, money and a few snacks for my son. With your FastPass+ reservations or standing in line, you may be eating off of your regular times. We could tell when Carter was getting hangry (hungry + angry) and were happy we had snacks to tide him over.

7 | Plan downtime (especially if you have kids on your trip) – If you’re doing a longer trip, I’d suggest having a non-park day where you just do the pool, other shopping, etc. to rest. Since we were on a shorter trip, we did one day where we slept in and didn’t go to the parks until lunch time and another day we finished around 3:00 and spent the rest of the day at the hotel pool and had dinner at the hotel.

8 | Think about specialty item purchases – this is probably most pertinent with kids who will want to buy something everywhere you go. There are shops at the end of nearly every major ride and all over Disney. While you’ll see some of the same merchandise at each place, you’ll also find specialty items only available at those themed places. We knew our son would likely want Star Wars stuff more than anything else. We limited his purchases until we got to Hollywood Studios. You can always ask the store employees if the thing you’re eyeing is available at other stores throughout the parks or not to help you decide if you want to purchase at that time or wait until later.

9 | Show up early for the parade – We went to the Magic Kingdom Electrical Parade and we thought we were getting there early enough when we headed to main street at 8:20 for a 9:00 parade. We were wrong. The streets were already lined. We actually lucked out and someone left their spot otherwise we would have been standing in back. If it’s a busy day at the park, I would get there at least by 8:00 and grab a front seat and be able to sit down while you wait. 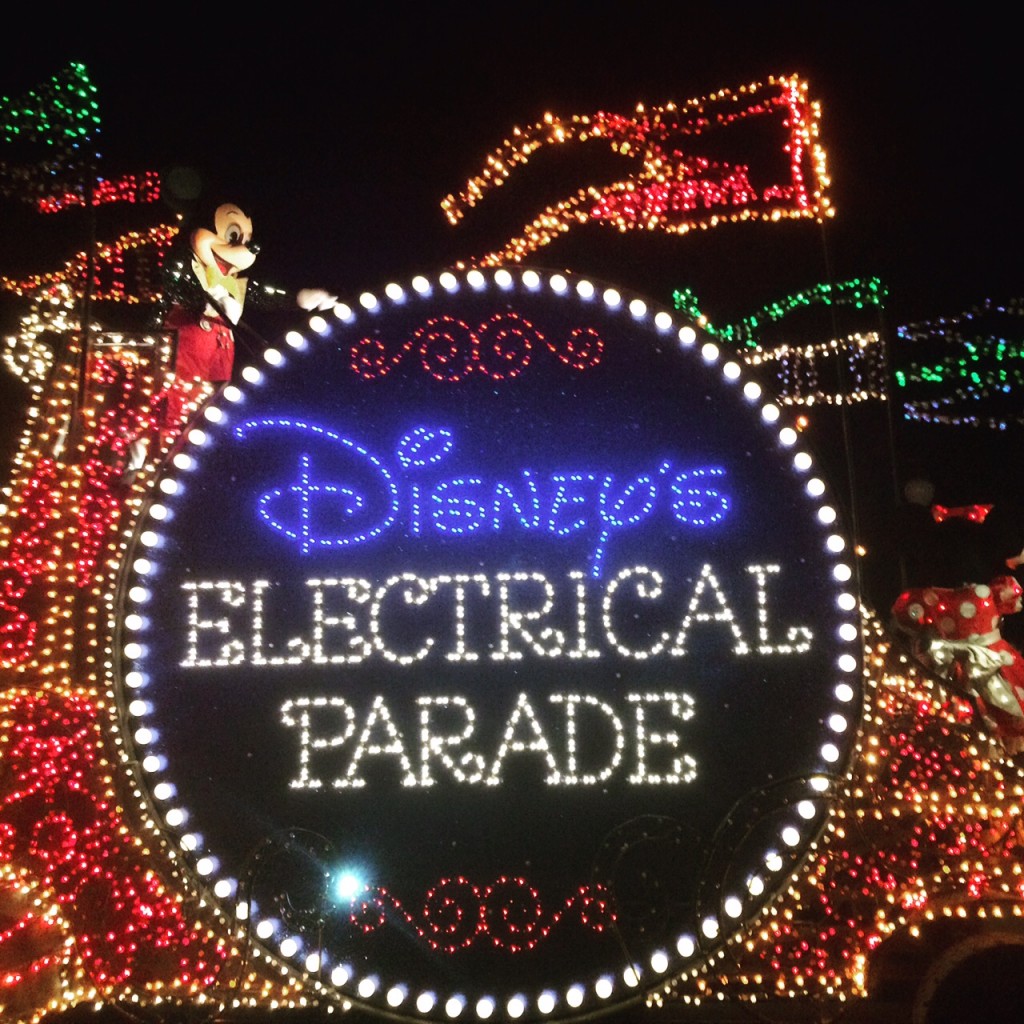 10 | Get there for a park opening – A lot of people suggest getting to the parks before they open so you can be among the first to get in and beat the crowds. This is good advice. We are not morning people, so we only did this one day, but we were glad we did. It was really great to be in the park with a lot less people and enjoy no lines or very short lines for popular attractions and characters. We did this the day at Hollywood Studios so that Carter could do Jedi Training. If you’re staying on Disney Property, you can also enjoy Disney Extra Magic Hours.

BONUS TIP | Buy Disney Gift Cards before you go – I purchased some Disney Gift Cards before our trip. For about a month before the trip I’d pick one up each time I went to Target ($50 or $100 increments). It helps spread out some of the cost for food, souvenirs, etc. rather than it all hitting you on your trip. I purchased them at Target, so I could use my RedCard and got a 5% discount!