Once upon a time I was motivated to try to get in better shape, eat better, and break some of my unhealthy habits. That time was about 7 weeks ago. For some reason the last 2 weeks have been terrible. Last week started the downhill slide, and I’ve just been in a funk ever since. I could blame work being crazy – which it is, but I know people far busier than me that figure out ways to make time to treat their bodies better.

We’ll just sum it up and say last week was a bye week, and this week needs to be a rebuilding week. Even though we’re getting ready for vacation, I have a jam packed week at work, blah blah blah, I’m going to figure out how to get back to basics and at least try to focus on my step goal.

Last week’s round up… I only hit an average of 6,046 steps per day. You can see by my chart that Sunday and Saturday were the only days I hit my 10,000 per day step goal and the only days I really even came close. 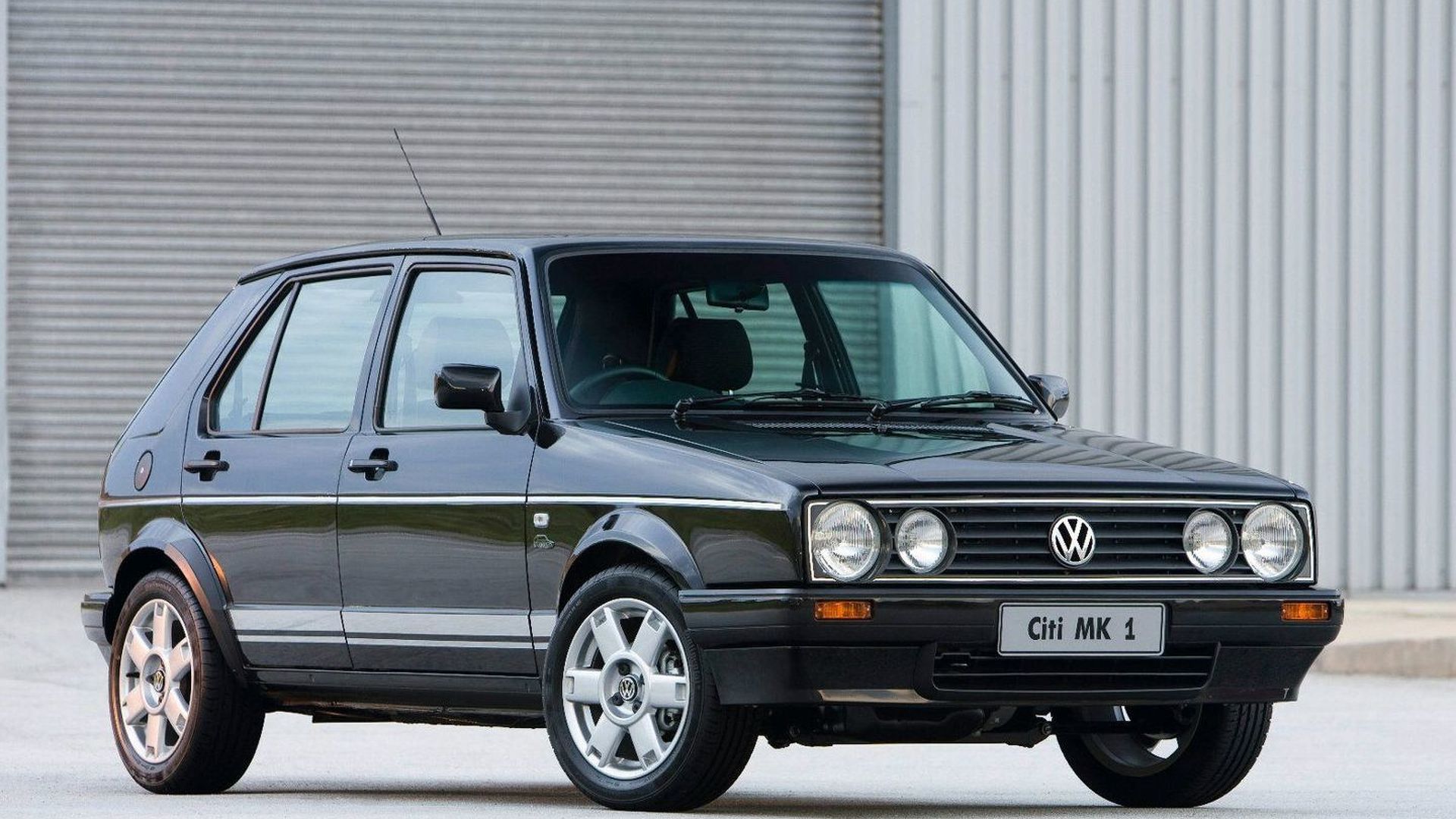 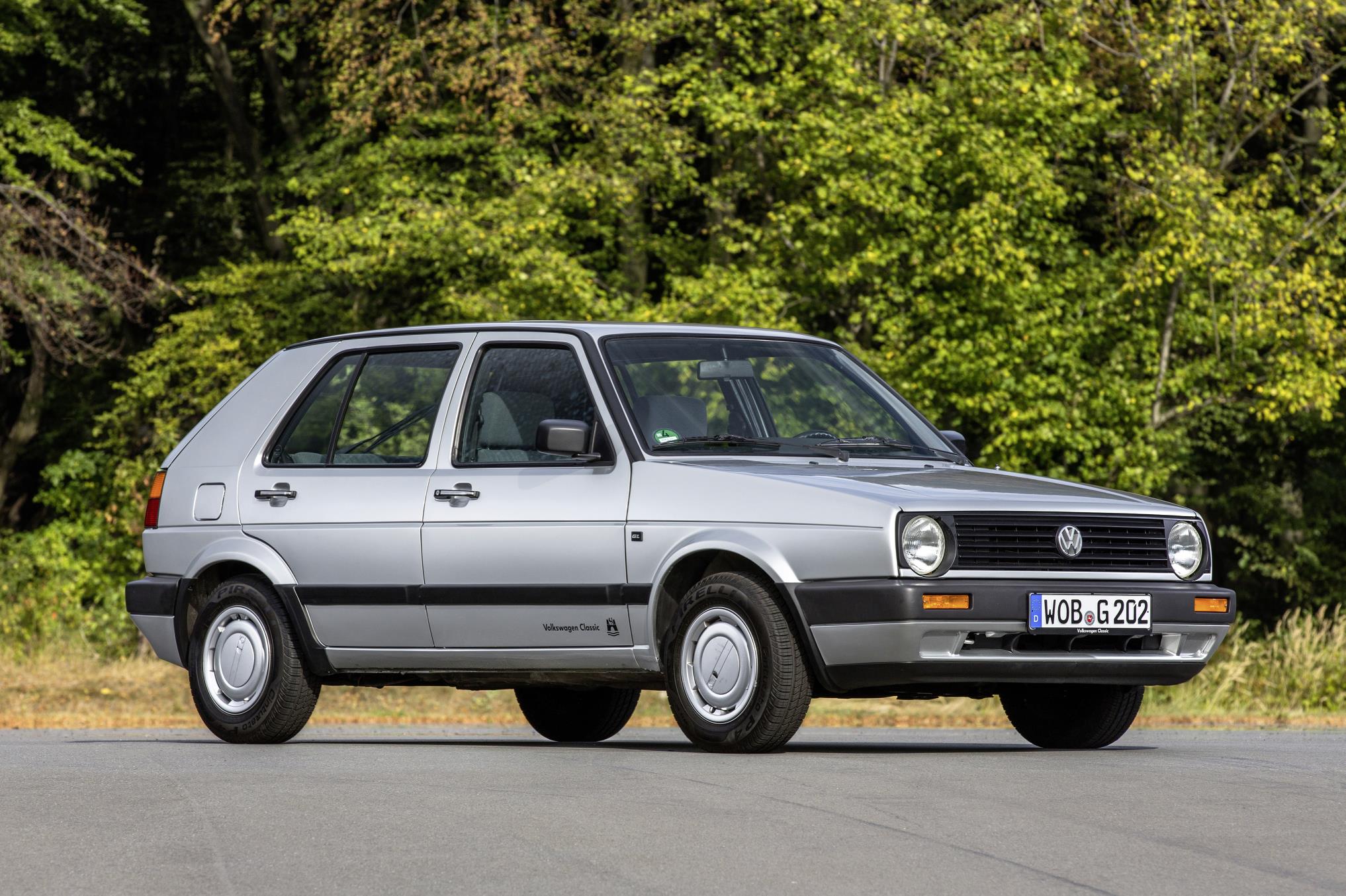 My other goals for last week were to track my food and get some alternate exercise in besides running. Pretty much a fail on both accounts. I did get in one weight session and a round of golf, but these aren’t hard hitting exercise wins for the books.

Next week, I’m just going to concentrate on my step goal and make an effort to be more active. Maybe concentrating on one thing at a time is a better approach when I’m not feeling particularly motivated.

One positive though – I’ve pretty much kicked my diet soda addiction. 8 weeks ago I was drinking 2-3 per day. Now I have one every few days. Woot!

Does This Blog Make Me Look Fat fitness