While it may seem like you need a degree in Disney to plan a Walt Disney World vacation these days, contrary to popular belief, you don’t have to plan every second before you go if you prefer more of a go with the flow vacation approach. 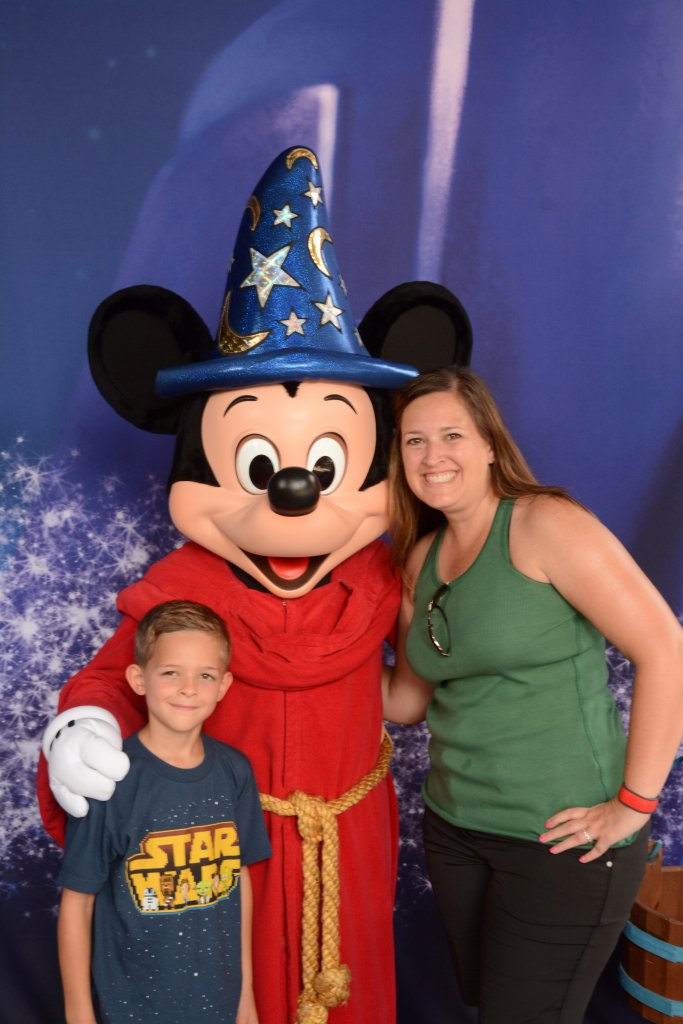 My husband and are are fairly laid back vacationers, even when it comes to family vacations. While we often have a few things in mind to do at our destination, we often don’t plan too much ahead of time except for how we’re getting there and where we’re staying. When we decided to go to Disney World for our vacation this summer, the things I heard from other people made me feel like I needed to plan every second and do hours of research before going. This threw me into a bit of a panic. I even put a call out on Facebook for advice, which actually made me more stressed about the planning as people were mentioning itineraries and spreadsheets. Don’t get me wrong, I love a good spreadsheet – for work, not for vacation…

With the best intentions, I thought I was going to plan more than I did before leaving, but circumstances as they were with a very busy summer with work and other commitments, I only had time to really plan a few things, and you know what? We still had a great vacation.

What we planned ahead of time:

Accommodations – were all booked in a package through the airline:

FastPass+ – because we booked fast passes, we knew which days we’d visit each park. I booked these originally about 45 days in advance and then changed a few days around about 3 weeks out. What days we went where was decided pretty randomly. We wanted to do Magic Kingdom first, knowing it was the biggest, and then we’d know early on whether we wanted or needed to go back later in the week. I asked my friend Google for advice on which Fast Passes to book at which parks which brought me to WDW Prep School’s FastPass+ touring suggestions. I used this as a guide and then adjusted based on a few height restrictions for my son and his likely lack of interest in meeting the characters at the park.

If it’s any help, my son is nearly 7 and he likes roller coasters. Here’s what we ended up with for FastPasses: 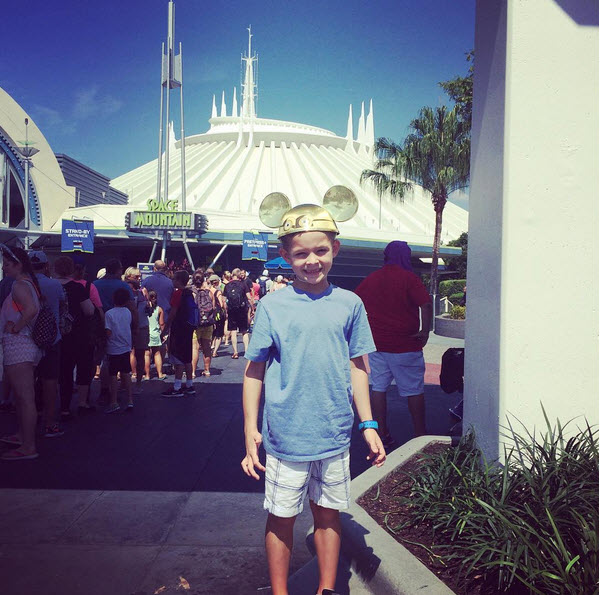 For any other attractions and shows, we just used the My Disney Experience app while we were in the parks to figure out what had fairly short wait times in the area we were in and went to the ones that looked fun to us.

Dining – we only planned one meal ahead of time and that was a character meal at Animal Kingdom. We did not have the Disney dining plan. The only time we regretted not having reservations before going was for dinner at Magic Kingdom. After a long and very hot day at the park, we wanted to sit down and eat something other than fast food. Not having reservations, the wait in most of the nicer restaurants would have been 2.5 hours that night! We ended up eating at the same place we had for lunch, a quick service restaurant. Other than at Magic Kingdom, we were fine getting reservations the day before or day of at the other parks (through the My Disney Experience app/site)  or just walking in since we weren’t choosing character dining options.

Other – The only other thing we really wanted to be able to do was Jedi training at Hollywood studios for my son. Check out my post on tips for getting into the Jedi training (AWESOME – I highly recommend!) because you can’t reserve it in advance. We just knew we needed to be there early the day we went to Hollywood Studios.

We also spent time at the water park Blizzard Beach, Downtown Disney, and spent a few afternoons/evenings at our hotel pool. We didn’t plan when we were doing these ahead of time, we just decided the day before or that day.

I would highly recommend doing a little planning for your FastPasses, but if you are a fairly laid back group, you will still have a great time if you leave most of the rest of it up to chance or planning while you’re there. I won’t say Disney World was a laid back vacation by any means, but at least we weren’t feeling like we were living on a schedule – which for us is how we like to do vacation. 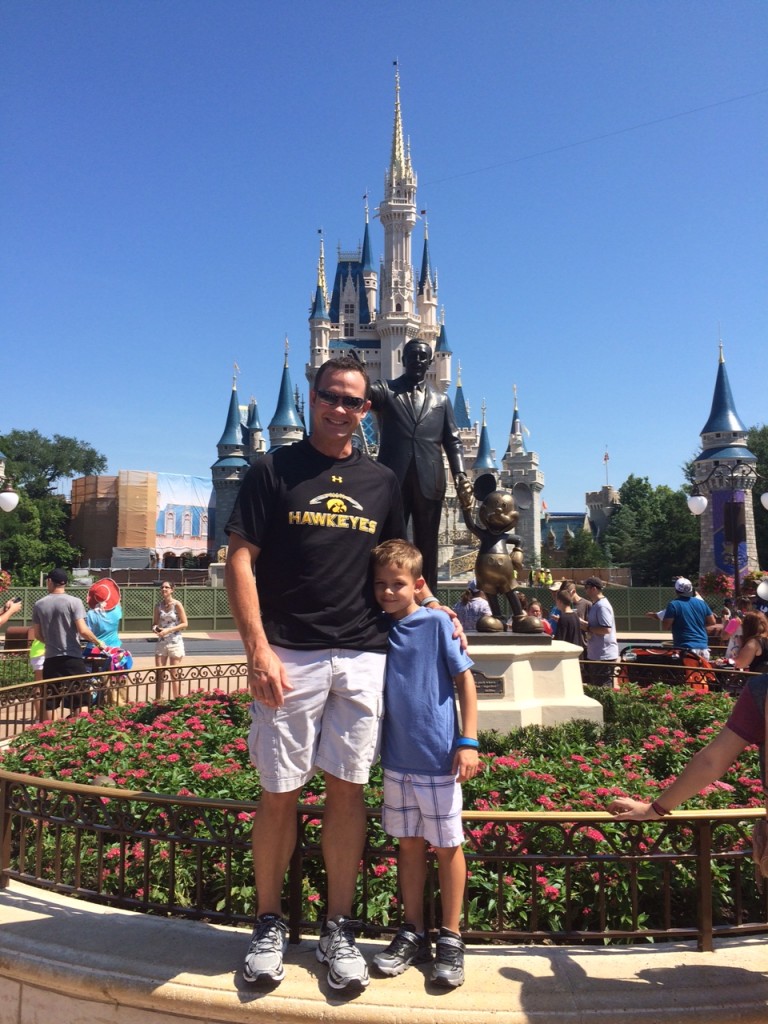 If you are a major planner, there are tons of great sites out there devoted to tips and tricks for planning your Disney vacation. I appreciated their advice for the few things I really was planning ahead. A few of my favorites were:

I’ll have a few posts later in the week on the rest of our trip, then I’ll finally return to some more regular craft and DIY posts in September.