Happy Friday! I was traveling part of this week for work, and I’m currently sitting in the airport on a layover, ready to get home and see my guys. My trip was delayed a bit due to weather in Chicago (where I was connecting through), but I finally made it to my destination in Cleveland. It was so good to meet some people from my team in person this week, even if if my trip was a little shorter than it was supposed to be. Here are some of my little snippets of the week…

1 | Catching Up – I generally bring a variety of media to keep me entertained while traveling. I did a little work on my flights, but I always enjoy catching up on some of my favorite magazines that sometimes don’t get read as regularly as I’d like. 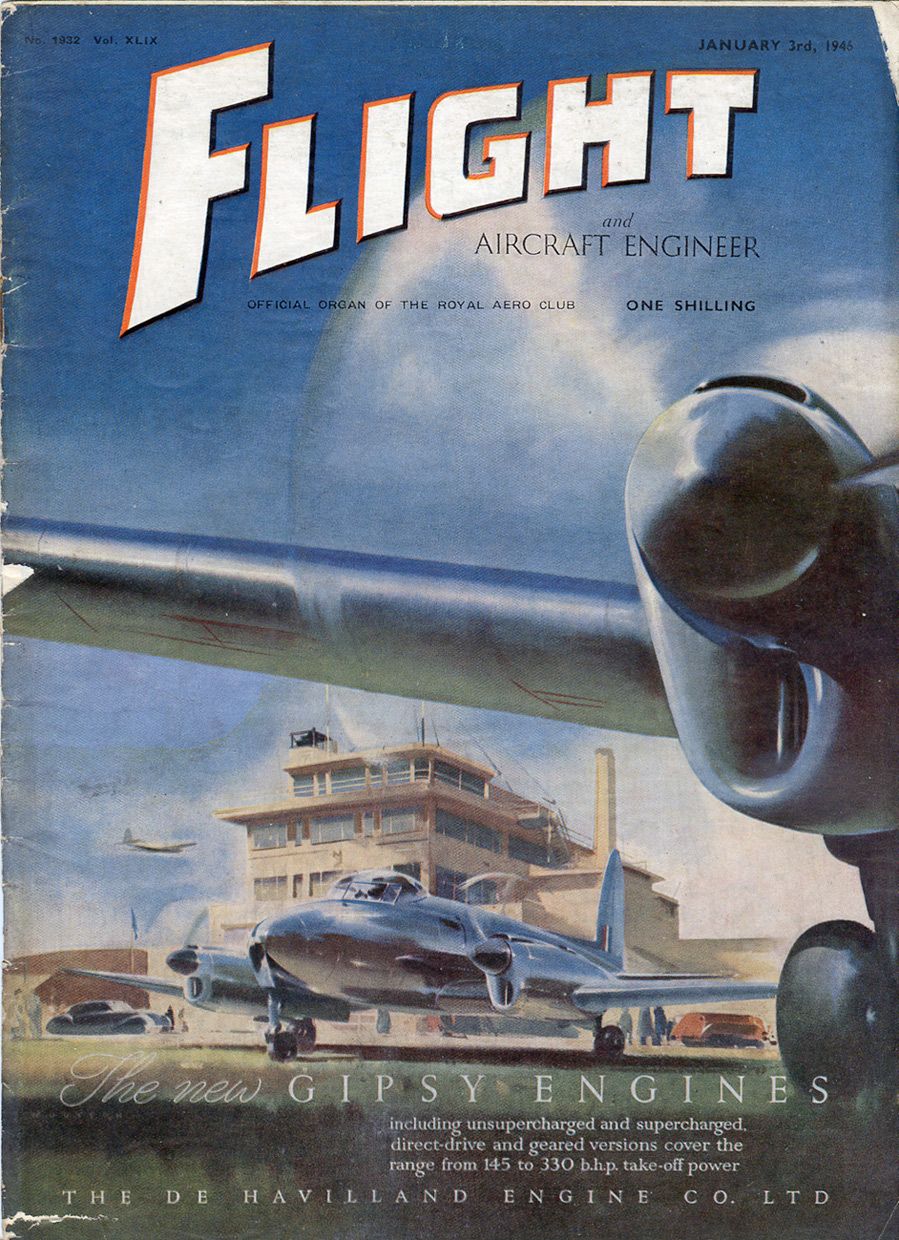 2 | Self Serve – While connecting through Chicago, I did a double take when I saw this self serve craft beer station. It was about 6 a.m. so I had to pass on trying it out, but what a great concept! 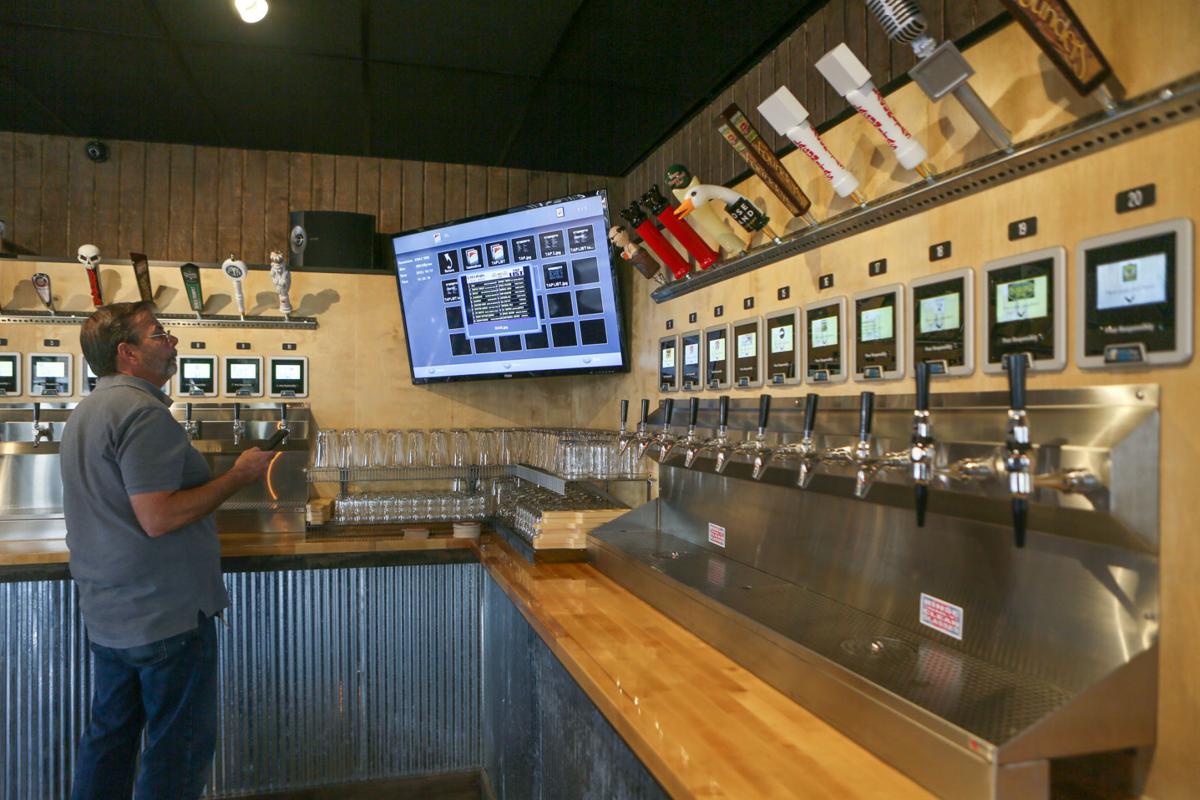 3 | Her Name Was Lola – While in Cleveland, we were mostly in meetings, but we did have a chance to venture downtown to catch dinner at Iron Chef Michael Symon’s Lola Bistro. The food was excellent – I had some of the best scallops I’ve ever had. 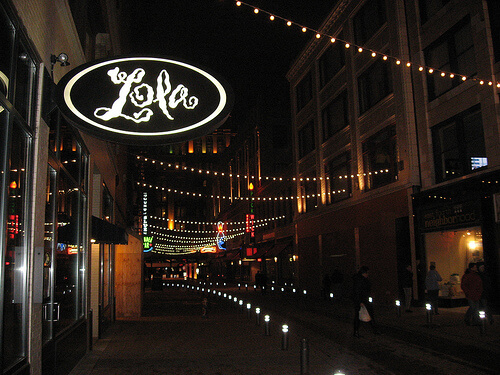 4 | Rock On – I saw signs all over the airport for the Rock and Roll Hall of Fame, but the guitar statues in the airport were as close as I got. 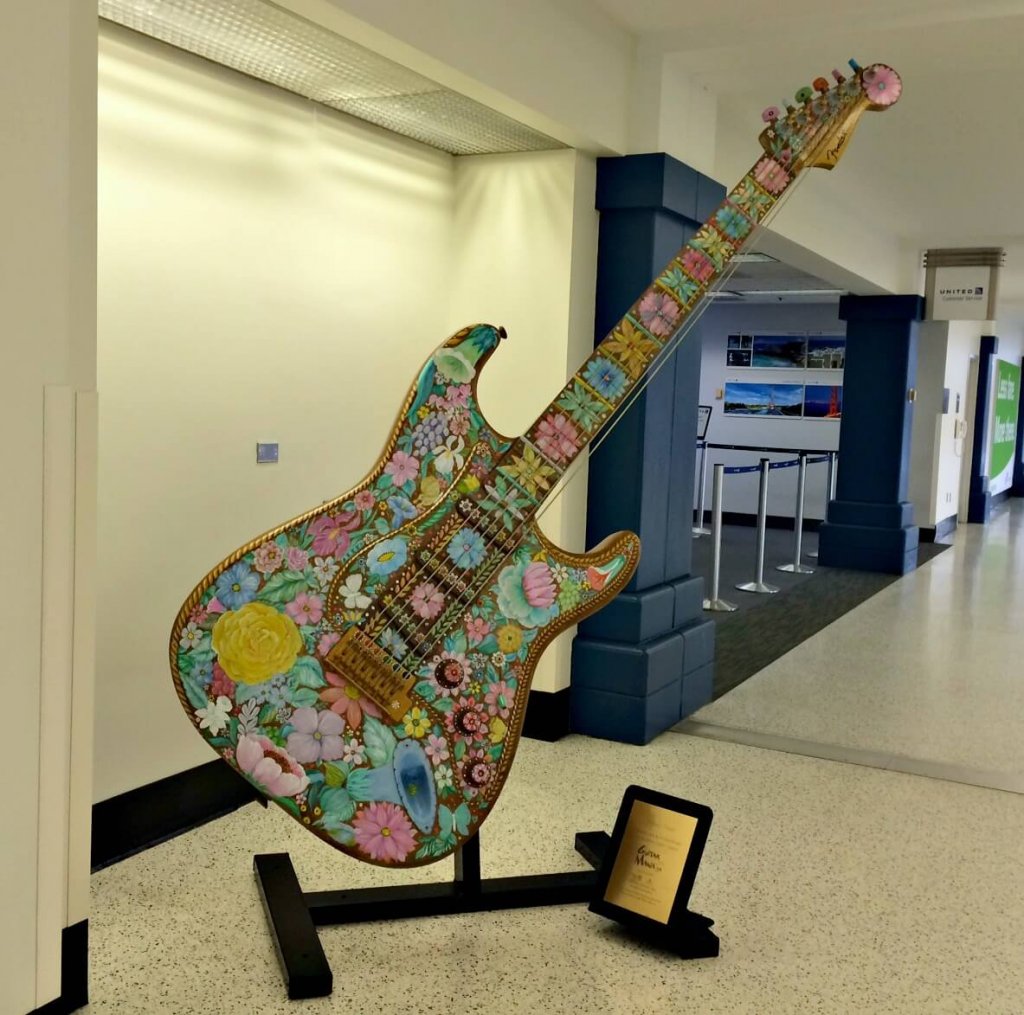 5 | Tea for Me – I broke down and had a Diet Coke during one of our meetings after more than a month diet soda free. I suffered a headache afterward, but I can’t say for sure if it was from the fake sugar or just being tired and a little motion sick. Anyway, I’m back on the no soda wagon, and I discovered a new drink from Argo Tea that I’m going to try to recreate at home – the Jasmine TeaMosa, 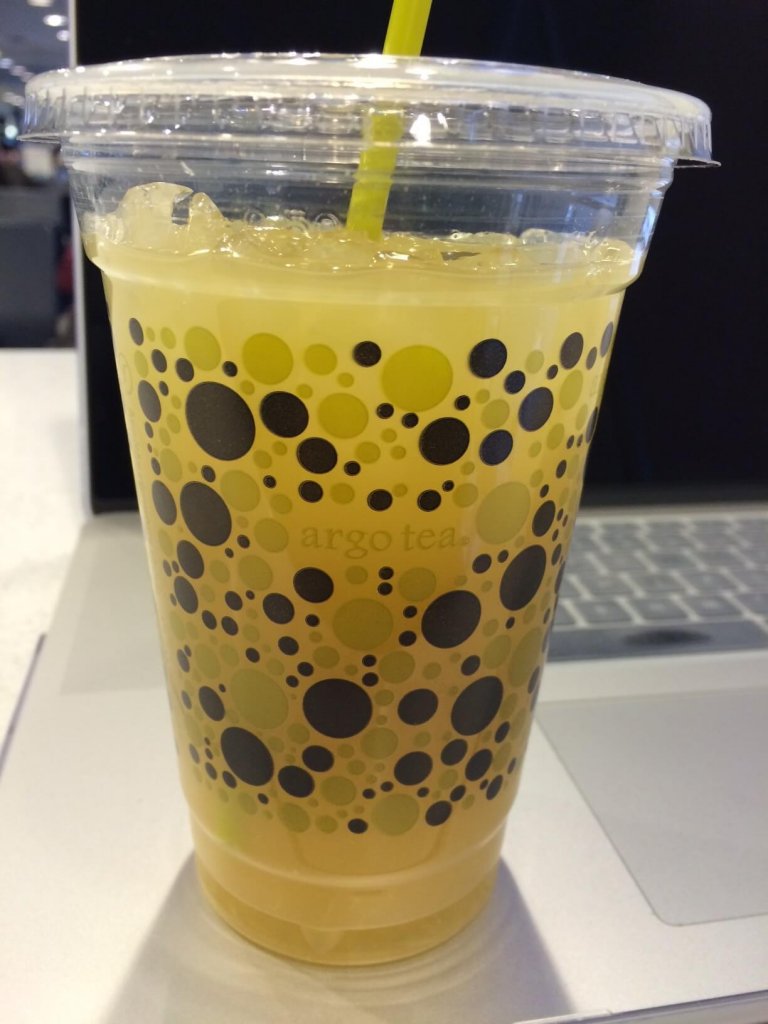 No major plans this weekend except working on our taxes (we just keep putting it off!). Otherwise just catching up on things we missed this week while traveling. It’s always a tough week when Todd and I both travel, but luckily that doesn’t happen too often. Have a great weekend!

Linked Up At: High Five for Friday; Five on Friday; Oh Hey Friday